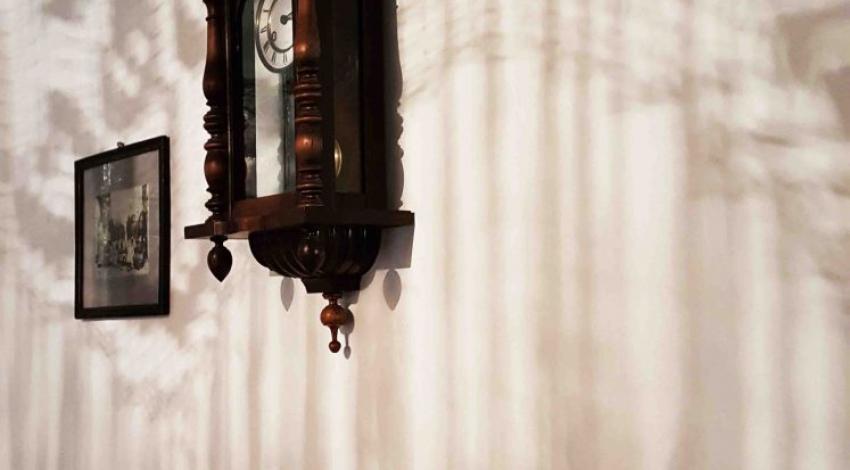 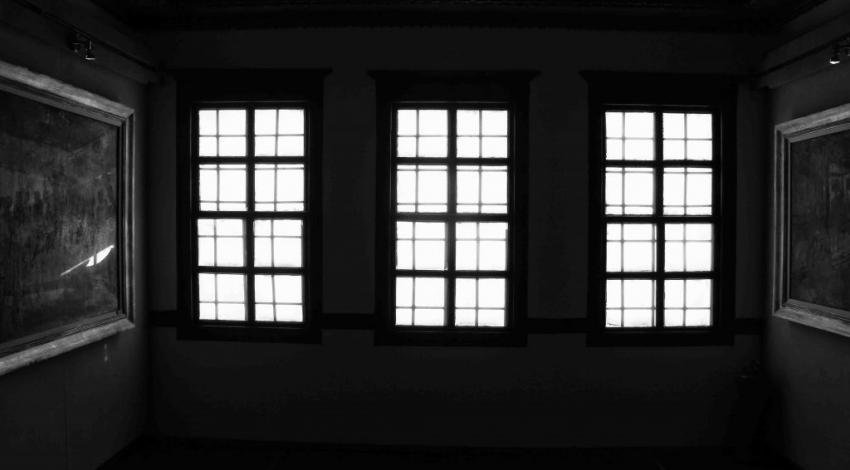 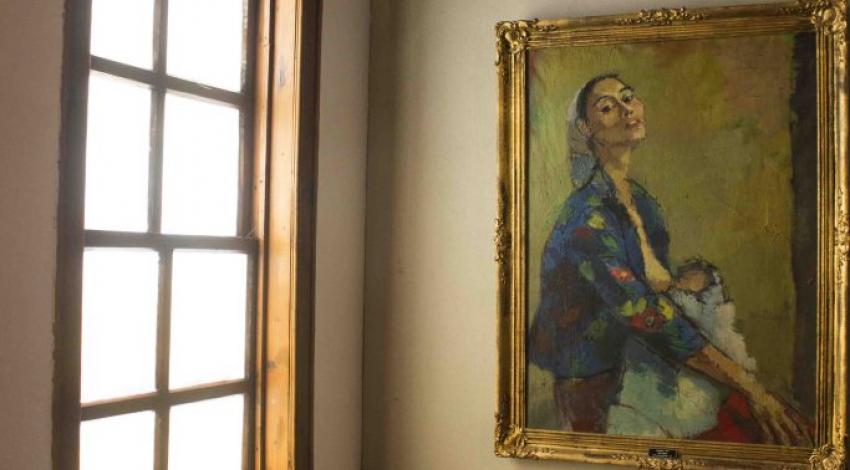 Among the most visited localities in Krusevo is the picture gallery of the famous portraitist Nikola Martinoski whose work makes him one of the most prominent figures in 20th century Macedonian culture. 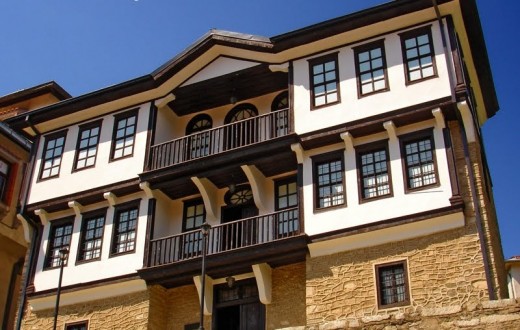 Beside Martinoski's great works, like the picture The Mother with a Child inside the gallery house one can acknowledge a lot about Macedonian way of life during the 20th century. 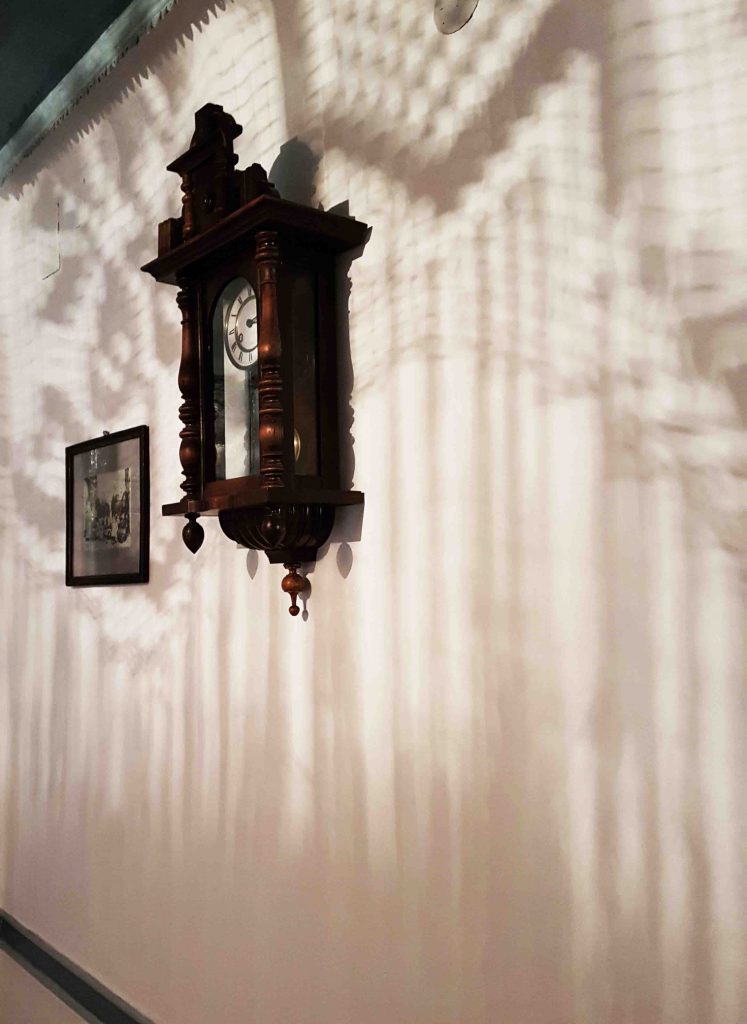 The picture gallery Nikola Martinoski is open for visitors every day from Tuesday to Sunday from 9am to 4pm. 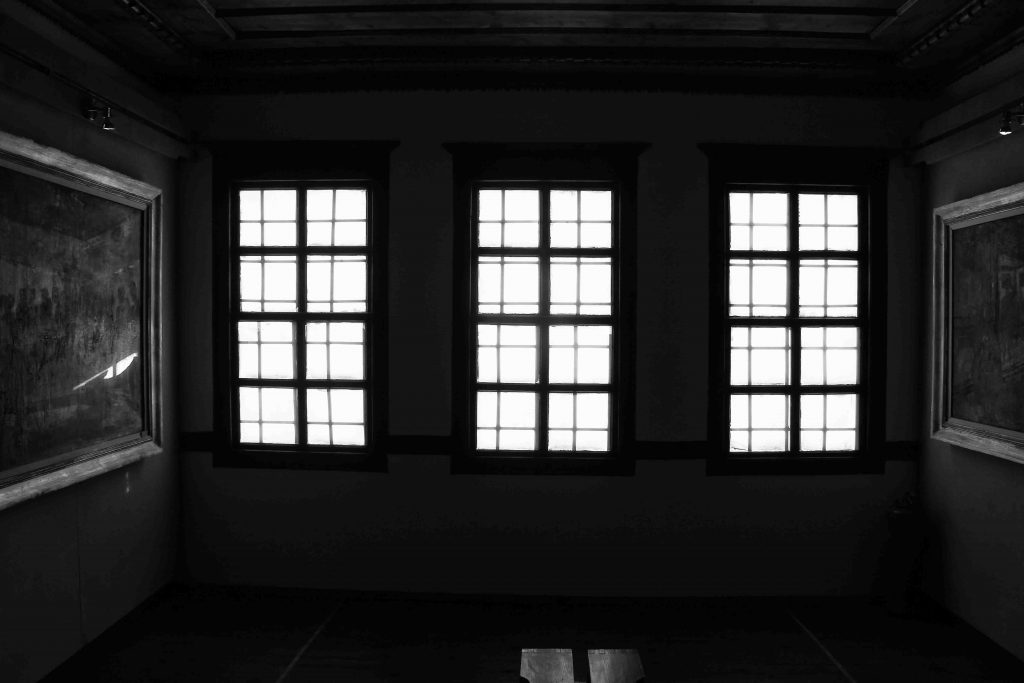 No upcoming events on this location